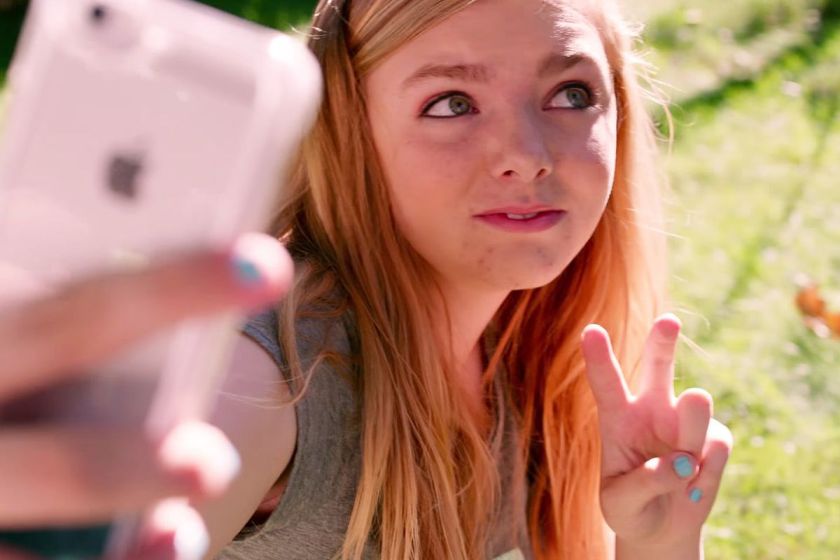 Do you remember when you got in trouble as a kid and you tried to say “I didn’t do it” but that was just a big lie, because clearly you really did do it? Yep, me too.

But here in Romans 7:20 we have Paul essentially saying the same thing – it is no longer I who do it – when he sins. How does he think he can get away with this? How does he think he can simply pass the blame for his lawlessness to the sin that dwells within me? And, more importantly, can I use this the next time I get caught doing something wrong?

Maybe we’re missing Paul’s much, much, larger point. This verse is not about reassigning blame, or getting ourselves out of trouble. It’s about the truth of our union with Christ. To be in Christ is to have undergone an identity transformation. This is the reason why Paul can say when he sins that it is no longer I who do it, but sin that dwells within me.

Romans 7 depicts this internal battle that rages inside of every believer. Indwelling sin raging against the indwelling Christ. But there’s great hope for us in the midst of this battle – the hope of Christ’s imputed righteousness. Imputation is God making us actually righteous by simply declaring us to be righteous, even when we have not ever acted perfectly righteous. And this imputed righteousness has created a whole new self for us.

Do you see it? Paul isn’t making excuses for sin. It’s much deeper. He is distinguishing between the indwelling sin that remains inside of him and his new true self in Christ. He knows who his true self is even when he doesn’t “be himself.”

So when it feels like you have many selves, and you have no idea which one is the real you, remember that God has declared who the real you is. The real you has received Christ’s imputed righteousness. And the real you delights in the love of God.

But remember, and this is very important, this doesn’t mean that you can now keep the law. You still can’t. And won’t. Until you see Jesus you will love the law while disobeying it. You will do what you hate, and hate what you do.

“To live is Christ” has imputed to us a whole new self. A righteous self. A self that delights in God and his love. And a new self that, by grace through faith, can actually walk in the new way of the Spirit.

Can you see the difference between your true self in Christ, and the sin that dwells in you?

Why is the indwelling life of Christ more powerful than indwelling sin?

How might the Christ in you overcome the sin in you today?