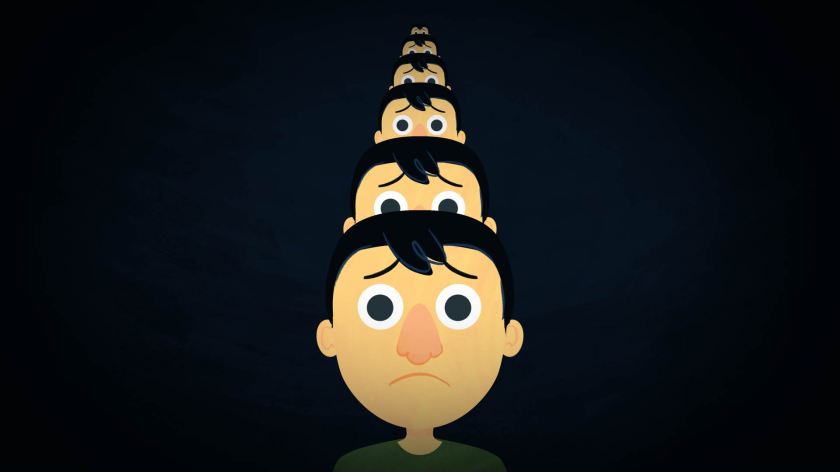 2 Timothy 1:8-10. 8 Therefore do not be ashamed of the testimony about our Lord, nor of me his prisoner, but share in suffering for the gospel by the power of God, 9 who saved us and called us to a holy calling, not because of our works but because of his own purpose and grace, which he gave us in Christ Jesus before the ages began, 10 and which now has been manifested through the appearing of our Savior Christ Jesus, who abolished death and brought life and immortality to light through the gospel.

In America there is a political party called the Transhumanist Party. Their platform includes seeking human immortality through the science of life extension and risk aversion. In 2016 their candidate drove around the country in a giant coffin shaped vehicle called the “Immortality Bus.”

Google owns part of a company called the California Life Company that invests in R&D aimed at promoting longevity through the curing of cancers and neurodegenerative diseases. Google wants us to live forever.

Nutrition science has created a multi-billion dollar diet industry aimed at the avoidance of death through healthy eating (which one have you been baptized into?).

Terror Management Theory is a psychological theory proposed in 2015 that says that we all live in the conflicting head space of self-preservation and the inevitability and unpredictability of death. This produces a terror in us that we spend much of our lives avoiding through distraction – usually in attaching ourselves to various cultural values (identities) that can give our lives meaning (deep stuff – watch the video).

Why do we spend so much time, energy, and money trying to avoid it? Why have we decided as a species that dying is bad? Why are we working so hard at not dying? Why are we all either trying to distract ourselves from our own mortality or seeking to create immortality through science, healthy living, or legacy building?

Maybe it’s not death itself that we are avoiding, but the meaninglessness it brings with it.

Think about the projects your working on right now. All the things that get you out of bed in the morning. Work projects. Household projects. Getting the garage organized. Finishing your degree. Solving world hunger. Now imagine you died right now. Which of those projects would die with you? Or simply go on without you?

And now imagine you’re standing at the pearly gates and St. Peter is there to greet you. Are you going to present to him pictures of your clean garage? A copy of your college degree? Your NPO’s portfolio? Will any of these legacies get you into heaven? Or are they all just meaningless?

And such is the problem with dying. Death makes everything meaningless. It abolishes everything.

What’s God’s solution to our death problem? Here it is – the appearing of our Savior Christ Jesus, who abolished death and brought life and immortality to light through the gospel.

Two thousand years ago Jesus did what we’ve been trying to do for all of human history. He abolished death. By his resurrection from the dead he put death to death. But here’s the plot twist – your still gonna die. But in Christ your death is not an ending, it’s only the beginning. You will never die again. You will live on. Forever.

Which brings up its own set of problems. Is living forever any better than dying? What happens after I’ve done everything good for the trillionth time? Doesn’t it also become meaningless. and for that matter, what good is there to do in a perfect place? I’m not so sure the abolishing of death sounds like such a great idea.

“Life” – Greek word zoe – God’s own divine life that draws us to him in love and worship.

And here’s the result for today: when we embrace the death of death, when we place our hope in the life and immortality of Christ, we can finally experience a deep sense of tranquility and serenity at knowing that this life is no longer about self-preservation, or legacy building, or finding meaning in temporal gains.

Now we can finally embrace our holy calling – the shame of Christ, and the suffering of the gospel. How? Because love has the final word. Not death. Not corruption. Not meaninglessness. Not a earthly project that dies along with us, but an heavenly project of soul transformation that will never end. An eternity in the soul satisfying embrace of God’s purpose and grace. An eternity in “to live is Christ.”

Do you fear death?

How does being in Christ give us more than just immortality, but also divine life and incorruption?

How can the hope of Christ’s immortality free you to love others and share his life today?