All this December here at To Live is Christ we will be having an “Angelic Advent.” We will move through time, space, and scripture together to understand the advents of God through the eyes of the angels.

What is an Advent?

Great question. Advent simply means arrival. Like the arrival of baby Jesus at Christmas. But there is also the Second Advent of Christ when he returns to claim his bride and rule the earth. And we will even look all the way back in time to creation and the advent of the earth and humanity.

It’s important for us as Christians to let this Christmas Advent season point our hearts to the second advent of Christ. The Christian life is one of waiting. Ours is a perpetual season of advent as we wait the arrival of our Savior King.

What is an angel?

Also a great question. The Bible describes all kinds of cosmic beings that surround God in his heavenly temple. Angels, cherubim, seraphim, and various powers and authorities are found in scripture. Whenever God is at work, whenever there is an advent, you can be sure there will be angels involved.

Often angels are depicted as cute and chubby little babies that float around on clouds. But what you may not know is that none of that is true. The heavenly beings are actually pretty scary, usually eliciting fear when they appear. 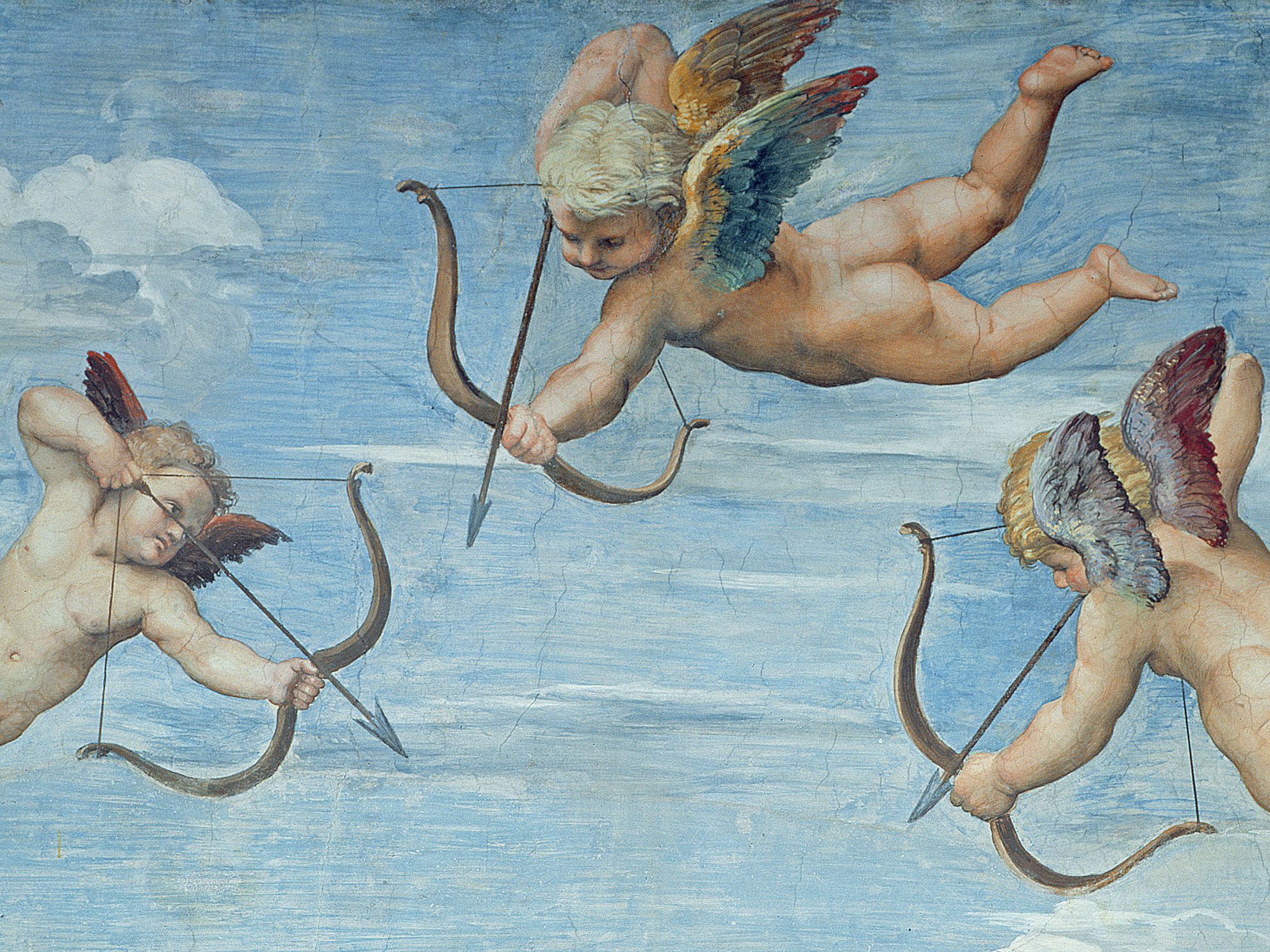 What you also may not know is that cherubim, seraphim, and angels are all different creatures (although in this blog we will lump them all together).

Angels are God’s messengers (that’s what angel means). They surround God and do his bidding. They connect heaven and earth, God and man. They appear on earth as really awesome (and wingless) men.

Cherubim are hybrid creatures (appearing as part animal part man) that surround and guard God’s throne. “God sits enthroned between the cherubim” is a common description of God in the Bible.

And seraphim are only mentioned once in the Bible as flaming serpent creatures that also surround God’s holy throne.

So no chubby babies.

What does all this have to do with “To Live is Christ?”

The angels point to our salvation, but they do not understand it and they do not experience it. Only we do. And only in Christ.

This Advent season let’s allow God’s messengers to point us to God’s Message. To the ultimate fulfillment of God’s plan – our advent in Christ.