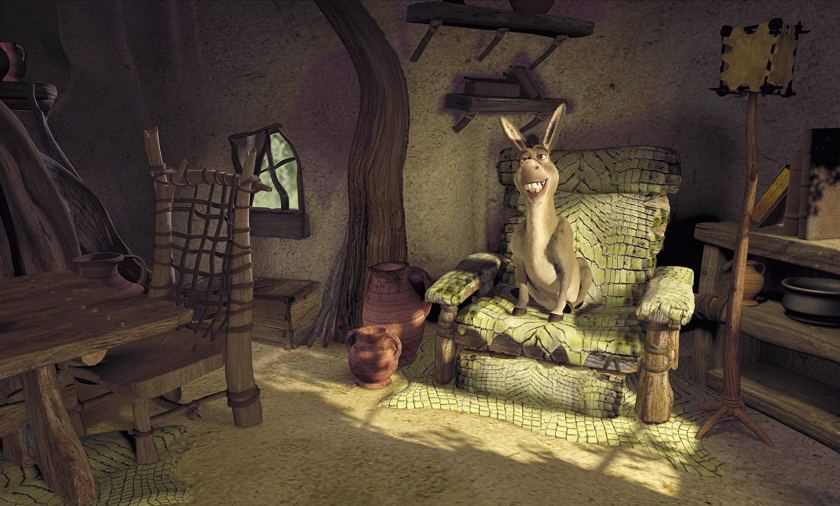 The Exodus story continues to give us glimpses into the nature of God’s salvation. The picture here in Exodus 13 is beautiful but complex. It is a picture of our redemption in Jesus Christ.

As the Hebrews prepare to leave Egypt God takes the time to spell out their relationship to him. The Passover was substitution but it was also redemption. To redeem something is to “buy it back for a price.” When the Hebrews walked out of Egypt they left bondage to Pharaoh and they entered into bondage to God. He bought them. They are now his possession.

God claiming firstborn sons is not a new idea here in Exodus. In a very famous biblical incident in Genesis God asked Abraham for his firstborn son, Isaac. But we all know what happened on that mountain. God is no moral monster and he does not want human sacrifice. He wants our hearts. Our faith. And the same holds true here in Exodus.

God says set apart your firstborn sons to me. All the firstborn males will be the Lord’s. This was a common request of deities in ancient times leaving families with one horrific option – sacrifice your baby boy to God.

But then God in his grace says every firstborn of man among your sons you shall redeem.

Redeem – buy back for a price.

So just like God redeemed Israel out from their bondage, he is now allowing, actually requiring, the sons of Israel to be redeemed from the bondage to a sin debt that required death….just like the donkeys.
Every firstborn of a donkey you shall redeem with a lamb, or if you will not redeem it you shall break its neck.

Shrek: the story of a redeemed donkey (and ogre).

OK let’s be clear here nobody would choose to break their donkey’s neck. A donkey was a valuable animal, like owning a car today. But a donkey was also an unclean animal. A picture throughout the Bible of humility but also sin. God requires all the firstborn male donkeys to die, but in his grace he allowed a clean animal, a lamb, to be the substitute or the redemption payment for the donkey.

God’s very next words (after talking about donkeys) are every firstborn of man among your sons you shall redeem.

Hopefully you can see God’s point. He’s doing what he does all throughout this story. He’s painting them a picture of his salvation. We’re the unclean baby donkeys. We need a clean lamb so we can be redeemed. We cannot save ourselves. Our salvation is all of grace.

1500 years later Jesus himself was a firstborn baby boy. He would be redeemed at the Temple by Mary and Joseph when he was eight days old. They paid for his life with birds (Luke 2:22-24).

But Jesus was also the firstborn son of God. And 35 years later God the Father did NOT redeem Jesus’ life. He was not protected by his father. He was allowed to die as the sacrifice for all of mankind.

Jesus was the donkey and the lamb. The cursed and the curse breaker. He needed to be redeemed, and he is the Redeemer.

Now by Christ’s substitution, all of us who are in Christ, both male and female, are the redeemed firstborn sons of God. By the cross God has purchased us out of our sin and death. And by the resurrection God has made us his purchased possession.

This changes everything. From our origin to our destiny. Our identity and our purpose. The need for any and all idols is forever eliminated. We are not our own. We were bought with a price. Now we live to glorify God with our lives (1 Corinthians 6:19-20).

“To live is Christ” means that we the unclean, the deserving of death, have been purchased from death row. We are not just passed over. We are possessed. Possessed by God as his own sons and daughters. His pearl of great price that he would pay anything to retain. Even the price of his own life. Now, no longer donkeys, we can live as lambs. We can live our lives as living sacrifices for Christ just as Christ did for us. This is redemption with a purpose. Redemption not just from death but redemption unto life. The life of Christ.