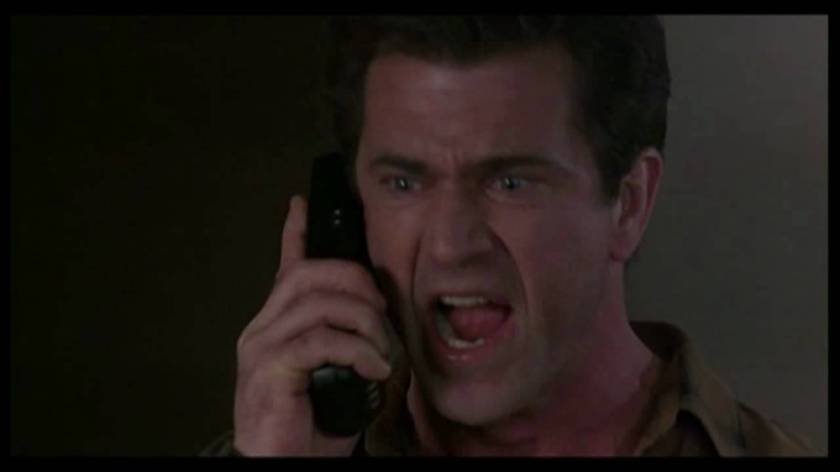 Exodus 4:21-23. 21 And the Lord said to Moses, “When you go back to Egypt, see that you do before Pharaoh all the miracles that I have put in your power. But I will harden his heart, so that he will not let the people go. 22 Then you shall say to Pharaoh, ‘Thus says the Lord, Israel is my firstborn son, 23 and I say to you, “Let my son go that he may serve me.” If you refuse to let him go, behold, I will kill your firstborn son.’”

It took some convincing but Moses will go back to Egypt with a message from God. And here’s the message. “Give me back my son.”

OK I couldn’t post the Mel Gibson “Give me back my son” scene here because there’s just too much language. So we’ll do this instead.

Son-ship is a big deal in the Bible.

Adam is called the son of God (Luke 3:38). Which implies that we are all as humanity the children of God (Acts 17:28). By time we get to Exodus Israel was the chosen representative of the human race. That’s what a firstborn son was. He represented all of the family. Israel here represents all of the family of mankind. To enslave and destroy Israel is to destroy humanity. To rescue Israel is to restore humanity.

Because Israel will be brought out to be brought back in. They will learn to love and serve God. And then they will teach the rest of humanity to do the same. They will be a light to the Gentiles drawing all nations (even Egypt) back to God. They will be the Abrahamic blessing to all the families of the earth.

What we know is that it will take another firstborn son to represent humanity and bring the nations to God. A Son that God will send to us to teach us to love and serve and image God as was the intention from the start. Just as God here is sending Moses to demand the release of God’s son (Israel), so too will God send his servant Jesus THE SON to demand the release of God’s sons and daughters.

But here is the plot twist. The only begotten son of God who came to teach us how to be human again had to do much more than just tell us how to live. He had to give his life for us to live. When God’s true firstborn son willingly entered into slavery, when he gave himself up to the ravages of sin and death, God did not demand his release. Not on that fateful night of the cross. No, God was silent. He allowed Jesus to become the slave of evil, the delight of the Devil, the trophy of death. In Exodus 4 God threatens to kill Pharaoh’s firstborn son. But at the cross God allowed his own firstborn son to be killed by the cosmic Pharaoh.

It wasn’t until three days later that God demanded “Let my son go that he may serve me.”

And on that day death gave up it’s prize. Jesus was released from the slavery of sin and the depths of the grave. God got his Son back and with him God received many sons and daughters from every tribe and nation.

Hebrews 2:10-11. 10 For it was fitting that he, for whom and by whom all things exist, in bringing many sons to glory, should make the founder of their salvation perfect through suffering. 11 For he who sanctifies and those who are sanctified all have one source. That is why he is not ashamed to call them brothers

1 John 3:1. See what kind of love the Father has given to us, that we should be called children of God: and so we are.

2 Corinthians 6:18. and I will be a father to you, and you shall be sons and daughters to me, says the Lord Almighty.”

This is what our union with Christ is – the rescuing of God’s son from the captor. On the day you received the life of Christ God yelled “give me back my son.” “Give me back my daughter.” And then he placed the Spirit of his Son inside of you so that you can forever cry out Abba Father! You can forever know that God is your everlasting Father and you are his beloved child.

“To live is Christ” is how God got his son back. You. Me. We are the sons of God. Rescued from our slavery to sin and death and adopted by our loving Dad who could never let us go.