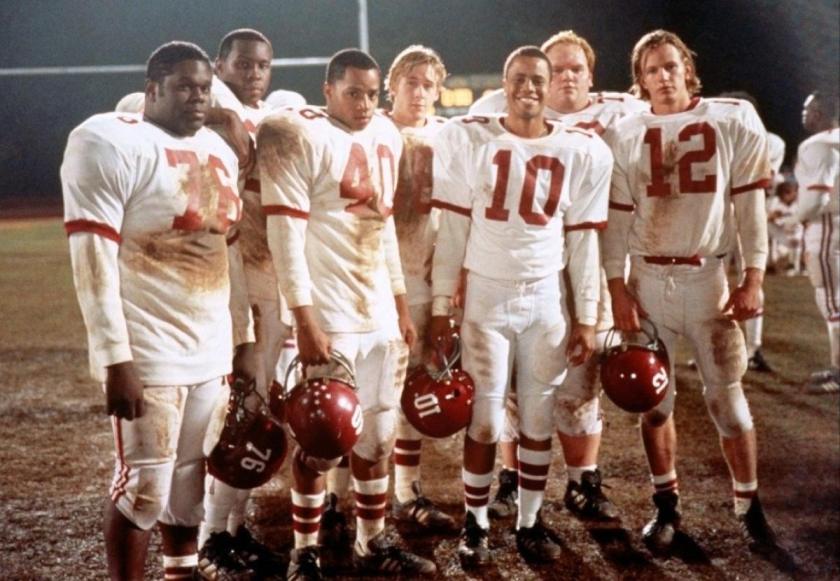 Philemon 15-16. 15 For this perhaps is why he was parted from you for a while, that you might have him back forever, 16 no longer as a bondservant but more than a bondservant, as a beloved brother—especially to me, but how much more to you, both in the flesh and in the Lord.

Who do you feel superior to? Can you identify your own prejudices and biases? Everyone has them. Yes, even you.

The letter to Philemon is written into a time and place exploding with prejudice. It was an honor-shame culture. A caste system of superiority and inferiority. Men like Philemon (a wealthy slave owner) were near the top of the ladder, and men like Onesimus (a thieving, runaway slave) would be found at the very bottom. They were not equal in any way, and it would be considered shameful to even suggest that they were.

We too live in a society designed to keep us separated. A culture that places some above others, depending on who they are, or where they live, or what they look like, or how much they have, or how far they’ve come. Race. Gender. Age. Ability. Education. Income. Neighborhood. Each of these (and more) “puts us in our place,” determining our value in society, building a wall of separation between us and others.

But such division was never God’s plan. The desire of the Trinity has always been a humanity that is as one just as God is one. A human family as equal as the Godhead itself. A human race that, like the Trinity, is different but same. And this is the gospel of Jesus Christ, that through our union with Christ, the one who is all and in all, the reconciliation of all humanity has begun. How? By abolishing all the social barriers that would separate us. And, more importantly, by abolishing the sin of superiority in our hearts.

This is what makes Philemon such a fascinating letter. The broken relationship between a master and his slave serves as a case study for the efficacy of the gospel. Does Christ’s union with mankind change things? Does our union with Christ even make a difference? Does it actually change anything? Can it change society? Can it change our individual hearts?

In Colossians, Paul made a sweeping society changing declaration. One that could and should effectively tear down all walls of division in humanity and unite us all:

Colossians 3:11. Here there is not Greek and Jew, circumcised and uncircumcised, barbarian, Scythian, slave, free; but Christ is all, and in all.

No more slavery! No more division. No more prejudices. No more racism. No more inequality. No more oppression.

What’s confusing is that just a few verses later, in Colossians, Paul tells slaves to keep obeying their masters. And he tells masters to be nice to their slaves. Wait. I thought slavery was over. And then here in Philemon, Paul says he is sending Onesimus back to his master. Back into slavery?! What is Paul doing? This is his chance to “stick it to the man.” His opportunity to finally end the oppressive systemic injustice of his culture.

But here’s what Paul knows, that we too must understand: yes, the gospel is meant to change all of society and end all injustice, but it is also meant to change individual hearts. And truly it must change individual hearts before it can change an entire society. How easy it is to lose sight of the souls of each person while fighting to “change the world.” How easy it is to damn an entire group of people while trying to rescue another. “If you’re not for us, you’re against us. Your silence is violence. If you voted for him/her you are now my enemy.”

But Paul fights for the hearts of both Philemon and Onesimus. The oppressed slave and the oppressive master. In this letter he calls Philemon his “dear friend, fellow worker, and partner.” And he calls Onesimus his “son,” his “heart,” and his “dear brother in the Lord.” In other words, he makes them BOTH his equals. How? Because they are all equal in Christ. And if they are all equal in Christ, can’t Philemon receive Onesimus, no longer as a bondservant but more than a bondservant, as a beloved brother? And can’t we then begin to create a society of equals both in the flesh and in the Lord? Can’t we begin to embrace true reconciliation against every and all societal barriers, knowing that we are reconciled in Christ?

So let me ask again – Who are you better than? Who do you see as “less than?” As an enemy even? Look deeply.

“To live is Christ” allows us to continue Christ’s mission of tearing down all walls of separation between us. First in our individual hearts, and then in every part of our society. Allowing our radical equality to remove all our notions of both superiority and inferiority, and to unite us as dearly beloved brothers and sisters in Christ.

Where can you see biases and superiority creeping into your heart?

How does knowing we are in Christ allow us to pursue our radical equality in him?

Is there anyone you need to reconcile with as a dear brother or sister?