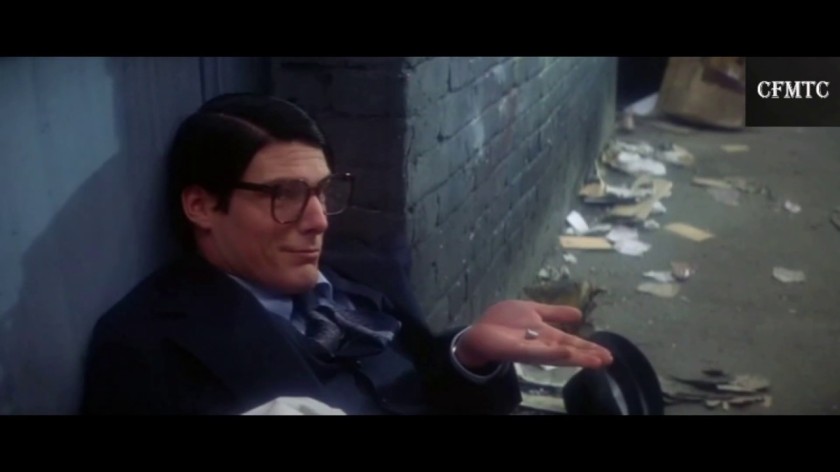 Ephesians 6:10-11. 10 Finally, be strong in the Lord and in the strength of his might. 11 Put on the whole armor of God, that you may be able to stand against the schemes of the devil.

Ephesians tells us that in this spiritual war we call life we have been given everything that we need for victory. Do you believe this? We have every spiritual blessing (1:3). We are indwelt by the Spirit of God (1:13-14). We are secured in the love of Christ (3:17) and the fullness of God (3:19). We have put off the old self and put on the new Jesus self (4:22-24). When we believe these truths the victory won’t just be ours someday. It will be ours today. And every day.

If you don’t feel victorious today, it’s not because you’re not. It’s because you don’t believe that you are. BE what you ARE. This is the message of this letter, and it is the power of our union with Christ.

Paul concludes this amazing letter by telling us to be strong in the Lord and in the strength of his might. The resurrection power of Christ in us allows us to face anything. Any suffering, any temptation, any sorrow, any pain, any failure and any success, knowing that we will survive into the next life. This is the resurrection power that transforms our weakness into strength, our dying into living, our sacrificing into an inheritance, our suffering into glory. And this is the power that we have right now – even if we aren’t yet fully experiencing it.

In the same way the armor of God – God’struth, righteousness, peace, faith, salvation, and the Spirit’s word – is already ours, even when we refuse to experience it. God’s armor isn’t something that we need to figure out how to get our hands on. It’s not a reality to attain to. It’s a reality to appropriate. To accept. To believe. We HAVE the armor of God!

So…Put on the armor of God. How? By trusting that you already have it. You’re already wearing it. Like Superman’s cape tucked under his suit, we must take off the old and expose the new. Be what we are. Wear the clothes that match our identity. God’s armor. Never our own.

It’s “Put on your armor and then stand there.” That’s the paradox.

In our spiritual battle we don’t do nothing, but we also don’t DO anything. We put on (that’s something to do), and then we stand (there’s nothing left to do).

Put on the armor of God – hear the gospel truths.

There’s a great example of this in the Old Testament. In 2 Chronicles, the nation of Judah is about to be attacked by three enemy nations. Scary stuff. So King Jehoshaphat cries out to God. Jehoshaphat reminds God of his covenant promises and his character. And God replies:

2 Chronicles 20:17-18. 17 You will not need to fight in this battle. Stand firm, hold your position, and see the salvation of the Lord on your behalf, O Judah and Jerusalem.’ Do not be afraid and do not be dismayed. Tomorrow go out against them, and the Lord will be with you.”

So the next day, after worshiping God, the people of Judah woke up, put on all their “holy attire,” went to the battlefield, sang praises, and…stood there.

And then God showed up and wiped out all their enemies turning them upon each other.

2 Chronicles 20:22-23. 22 And when they began to sing and praise, the Lord set an ambush against the men of Ammon, Moab, and Mount Seir, who had come against Judah, so that they were routed. 23 For the men of Ammon and Moab rose against the inhabitants of Mount Seir, devoting them to destruction, and when they had made an end of the inhabitants of Seir, they all helped to destroy one another.

“To live is Christ” means you have already won. So stand. Stand and look out over your victory in Jesus. Stand in God’s armor knowing that his promises are true and his love for you is never failing. You can live in victory today. Stop fighting for it and stand upon it instead.

Have you been standing strong in the Lord?

Read Ephesians 6:14-17. Do you believe that you have these things in Christ?

Where in your life do you need to put on God’s armor and then simply stand in faith?