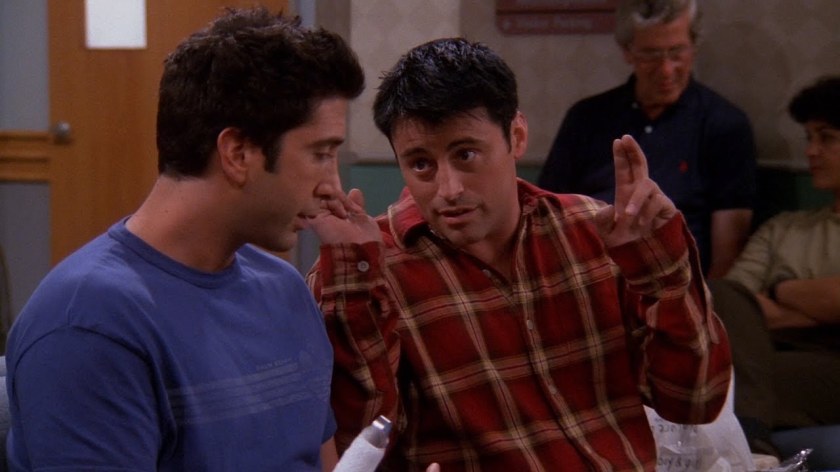 Have you ever had to be reprimanded? Called out? Chastised? Confronted?

For a time, I lived in a state of passive aggressive discontent in the church where I was an associate pastor. I believed I wasn’t being heard, that I wasn’t being supported, that I was stagnating. I disagreed with my boss (another pastor). In my pride I thought I knew better than him. Eventually this erupted into a conflict that became public and polarized the church. I resigned from my pastoral position. There were church meetings. Lots of meetings. One really bad one in front of the whole church. I was accused. He was accused. It hurt. But I knew I was right.

Before this meeting I was sad because I was being hurt. My life was hard. I was the victim. I was David being chased by Saul. But this was selfish. It was a worldly grief leading me to death.

I tell you this story because it illustrates the two kinds of grief or sorrow that Paul is talking to the Corinthians about. Worldly grief and godly grief.

The same thing happened in Corinth. In between 1 Corinthians and 2 Corinthians there was another letter written by Paul to the church. It is sometimes called the “severe letter.” Paul confronted the church. He exposed their sin (again). It grieved him to send it. He even regretted it for a while. But by the power of the Spirit the letter did its job. It brought grief that produced repentance. The church learned to repent, and ask for forgiveness, and to forgive.

True repentance resulting from godly grief will always flow from an understanding of who God is. His grace, his love, his holiness. Godly grief fills the offender’s heart not because of guilt, embarrassment, or discomfort, but because it has hurt the cause of Christ and hurt the image bearer of God.

“To live is Christ” does not mean that we won’t sin (obviously). But it does mean that when we sin, and when we are confronted, we have a chance to respond with godly grief. This is what the life of Christ in us will produce. Sadness unto life. True contrition. Sorrow over the sin itself, not just the consequences of the sin. Grief that results not in the loss of relationships but in the reconciliation of relationships.

Is your sadness over sin godly or worldly? Do you only display shallow remorse, regret, and self-pity when you are called out for your sin?

How can meditating on your union with Christ allow the exposure of your sin to produce peace and salvation in the midst of the sadness over your sin?