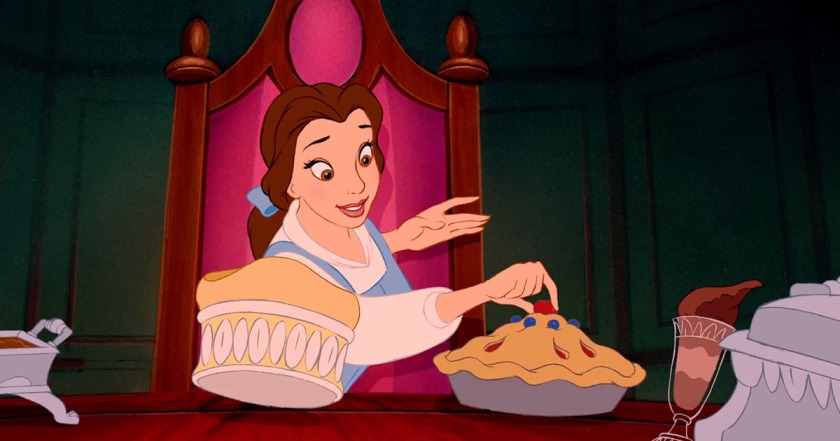 2 Samuel 9:6-8. 6 And Mephibosheth the son of Jonathan, son of Saul, came to David and fell on his face and paid homage. And David said, “Mephibosheth!” And he answered, “Behold, I am your servant.” 7 And David said to him, “Do not fear, for I will show you kindness for the sake of your father Jonathan, and I will restore to you all the land of Saul your father, and you shall eat at my table always.” 8 And he paid homage and said, “What is your servant, that you should show regard for a dead dog such as I?”

Mephibosheth wasn’t just being melodramatic; he literally was supposed to be dead by now. David had replaced his grandfather Saul as the new king of Israel, and standard operating procedure for new kings would say eliminate all the remaining heirs of the old monarchy. But Mephibosheth is Jonathan’s son. And for the sake of Jonathan, David’s covenant friend, he will not only spare Mephibosheth, but also adopt him into his royal family and seat him at his table forever.

2 Samuel 9:1. And David said, “Is there still anyone left of the house of Saul, that I may show him kindness for Jonathan’s sake?”

And the king said, “Is there not still someone of the house of Saul, that I may show the kindness of God to him?” Ziba said to the king, “There is still a son of Jonathan; he is crippled in his feet.”

Mephibosheth has nothing to offer the King. He brings no tribute. He has no land. And he is crippled in his feet. He can’t even be a working slave. But David isn’t showing kindness to Mephibosheth in order to receive anything from him. The King already has all he needs. He will love Mephibosheth simply because he wants to love Mephibosheth.

2 Samuel 9:11. So Mephibosheth ate at David’s table, like one of the king’s sons.

This is a true resurrection story. From dead dog to favored son. From hopeless to hopeful. Mephibosheth’s life is brought into the life and legacy of David. The honor, glory, and hope of God’s covenant with David is now Mephibosheth’s to share.

2 Samuel 9:13. So Mephibosheth lived in Jerusalem, for he ate always at the king’s table. Now he was lame in both his feet.

Mephibosheth’s story is our story. It is the story of all who once were the natural enemies of God. All who were lame in both feet. All who were dead dogs with nothing to offer God. Nothing to bring before him of any value. All who once hid on the outskirts of the kingdom.

But by the great grace of God, and for the sake of Jesus, we have been sought and found. Reconciled, restored, and reborn. Seated at the table of the King. Granted his heritage and honor. Granted his very life.

Do you feel like a dead dog today? Stop and hear the voice of the King saying to you, “Come my beloved son, come my beloved daughter, and feast at my table.” Can you hear the voice of God inviting you to be swallowed up in his unconditional love and grace for the sake of his Son? Once an enemy, now a child of the King. Once outside, now inside. Once a dead dog, now “to live is Christ.”

Still lame, but carried by the grace of Jesus.

Do you feel like you have a seat at God’s table today? Or are you hiding from the King?

For the sake of Jesus, you have been brought into the household of God. How does this humble you and empower you at the same time?

Mephibosheth was blessed but still crippled, and this made the grace of David even more powerful. How can your weakness reveal the grace of God today?