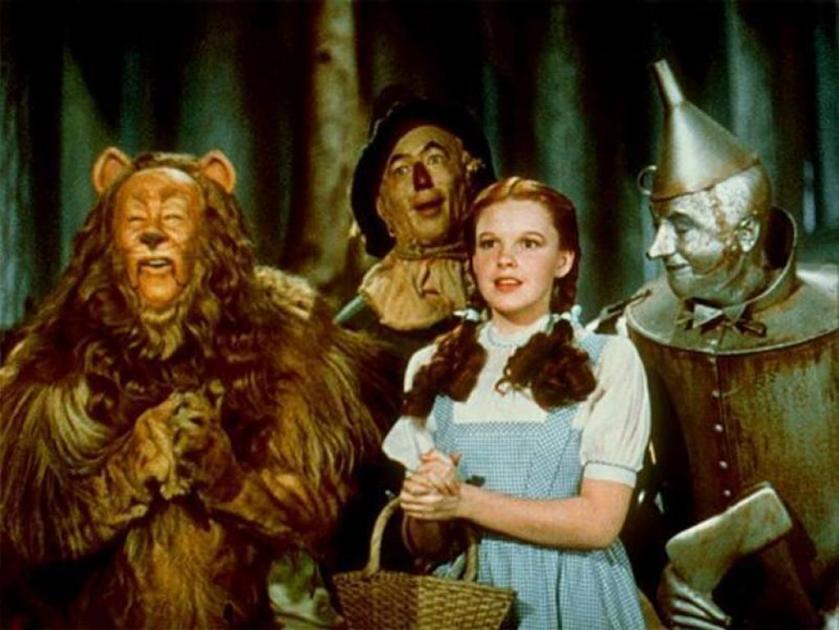 Exodus 22:21. “You shall not wrong a sojourner or oppress him, for you were sojourners in the land of Egypt.

This is a theme that is clear all through out scripture. We live in tents before we live in a city. Like Abraham, Isaac, and Jacob – none built a city. They were wanderers. Soon God will ask Moses to build a tent for his presence, the Tabernacle. Eventually the Israelites will make it to their city and build the Temple. But even then as David is working toward building the Temple of God in the city of God he calls us all sojourners:

1 Chronicles 29:14-16. 14 “But who am I, and what is my people, that we should be able thus to offer willingly? For all things come from you, and of your own have we given you. 15 For we are strangers before you and sojourners, as all our fathers were. Our days on the earth are like a shadow, and there is no abiding. 16 O Lord our God, all this abundance that we have provided for building you a house for your holy name comes from your hand and is all your own.

By the time we get to the New Testament sojourner will become the primary identity of the church. We are strangers. Foreigners. Wanderers. Aliens in a foreign land.

1 Peter 2:11. Beloved, I urge you as sojourners and exiles to abstain from the passions of the flesh, which wage war against your soul.

Philippians 3:20. But our citizenship is in heaven, and from it we await a Savior, the Lord Jesus Christ.

What are the implications of all this? What does our identity as sojourners mean for us? Let’s consider a few things together…

1. God really loves sojourners. This command is found all throughout God’s law – never harm or mistreat a sojourner. Rather provide for them and all those in need.

2. To love what God loves is to love the sojourner. The greatest commandment is to love God and to love neighbor. Who is my neighbor? Anyone in need (Good Samaritan), which is everyone. How do we love God? By loving who he loves?

Deuteronomy 10:18-19. 18 He executes justice for the fatherless and the widow, and loves the sojourner, giving him food and clothing. 19 Love the sojourner, therefore, for you were sojourners in the land of Egypt.

3. We are saved by a sojourner. The incarnation of Christ is the sojourning of God. He left his heavenly city to become a wanderer on earth. A foreigner in a strange land. Jesus said “I am not of this world.” His own received him not. Why did he do this? To save us. Our salvation required a foreigner. No mere human could do it. We needed an alien force to enter from outside of us and save us from us. This is what our Savior did. Jesus – our enemy loving, neighbor creating, golden rule obeying, sojourning Savior.

4. We are indwelt by a sojourner. Our union with Christ places the Spirit of the sojourning Savior in us. We are ruled, guided, and possessed by an outsider. Look at how Jesus puts it in his high priestly prayer for us.

This makes our identity that of sojourners like our indwelling Lord. Therefore…

5. We are called to live with a missionary mindset. No matter where you live, Christian, you are a foreign missionary. You have been sent from a heavenly kingdom into an earthly kingdom as an exile. And like the Jews in exile, you are meant to seek and serve the shalom of that earthly kingdom. How? Through sharing the good news of Jesus Christ in word and deed.

Being a sojourner or an exile in this world does not mean we don’t engage the world around us. Quite the opposite. As we have already said, the world needs and can only be saved by an alien love (1 John 3:1). A foreign salvation. As foreigners we bring that alien salvation into whatever culture we live.

6. We are called to forsake attachment to the things of this earth. As spiritual sojourners we must not become attached to the things of this life that would distract us from our kingdom work. Your earthly career, country, possessions, and even family are not your new kingdom for you to rule. They are gifts from your Heavenly King given to allow you to serve him as a citizen of Heaven while living on earth.

“To live is Christ” means you are saved by a sojourner, indwelt by a sojourner and now you too are a sojourner in a strange land. A tent dweller representing the heavenly city and the alien salvation that has come to us in Christ.