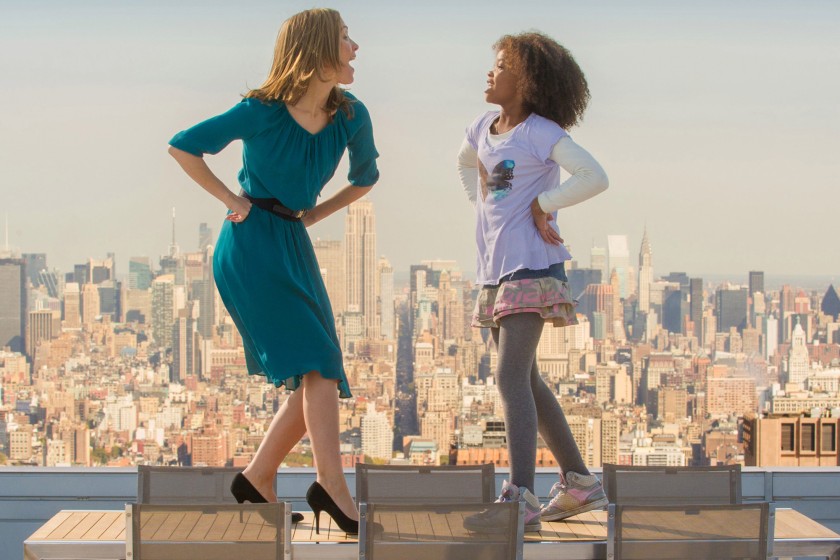 Ephesians 1:3-8. 3 Blessed be the God and Father of our Lord Jesus Christ, who has blessed us in Christ with every spiritual blessing in the heavenly places… 7 In him we have redemption through his blood, the forgiveness of our trespasses, according to the riches of his grace, 8 which he lavished upon us…

In Christ we have every spiritual blessing in the heavenly places. This is only because God is rich in grace. All the spiritual blessings that we have looked at, and will look at, are ours because God lavishes his grace upon us. What makes God’s grace so lavish? Let’s answer this question by considering the Who, What, Why, and How of God’s glorious grace.

Who. God’s grace is lavish because of who is receiving his grace. Is it his friends? His children? The innocents? The pitiful victims? What makes God’s grace so lavish is that he poured it out on us “while we were still sinners.” He poured it out on those who were against him. We were his enemies. We were the Mephibosheth in King David’s realm. Heirs to a kingdom opposed to his. Crippled, impoverished, and defeated, we should have been killed or at least banished. Instead we are seated at the King’s table.

What. God’s grace is so lavish because of what it has done for us – nothing short of our full pardon, forgiveness, and redemption.

Why. Why has God lavished his grace upon us? Was he coerced? Was he tricked? Was he guilted into it? Was it a requirement placed on him by another deity? Was it to pay off Satan? No to all of these. God poured his grace out on us because he is God. He is love. He is glory. He is grace and compassion and mercy. It is his nature to lavish us with grace. He’s been lavishing since the beginning and he will never stop. There is no limit to God and therefore no limit to his grace. Simply put, God lavishes his grace on us, even to the point of death, because he wants to.

Annie receives lavish grace according to his riches

The word lavish tells the story. God multiplies his grace to us. He doesn’t add grace. He exponentially multiplies it in our lives. “What about when I sin or don’t deserve it?” Um it’s grace, so that’s sort of the point. You’ll never deserve it. “Where sin abounds grace abounds even more.” You can never out sin God’s grace. You can never suffer beyond God’s grace. And you should never feel shame for receiving God’s grace.

“To live is Christ” is to live from this lavish grace. A never ending, never weakening, never failing grace that comes from our union with the life of Christ himself. All the grace he has received and all the grace he gives is ours in him. There’s no spending limits, and you have full access to the account. How will you spend your grace today?