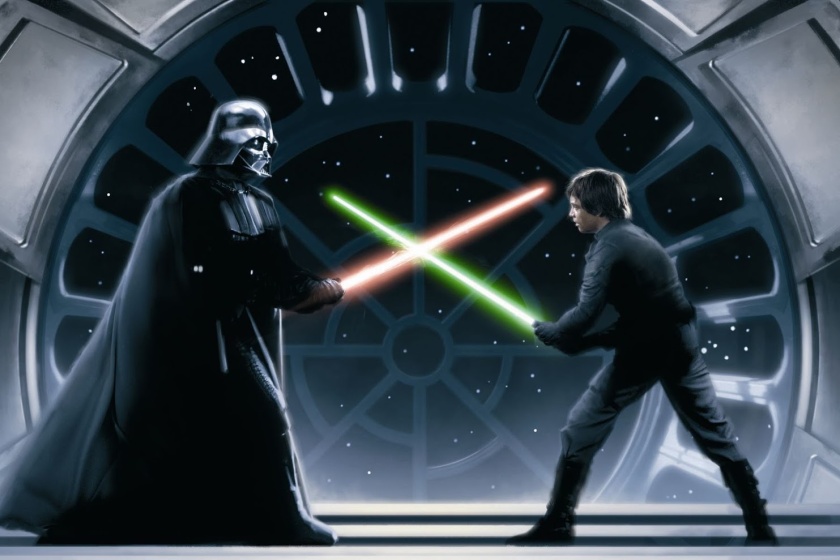 Romans 6:9-10. We know that Christ, being raised from the dead, will never die again; death no longer has dominion over him. 10 For the death he died he died to sin, once for all, but the life he lives he lives to God.

Paul’s been talking about our union with Christ, his death and resurrection. We KNOW that our old self was crucified with Christ (6:6), and we BELIEVE we will also live with him (6:8).

But what’s the basis for this knowing and believing? The answer is Christ himself.

We know that Christ’s death and resurrection only happened once. This is a biblical and historical fact.

Too many Christians are spending too much of their time pursuing more grace and pleading for more forgiveness and failing to see that Christ’s once for all death satisfied the penalty for sin in that singular moment on the cross. Our catholic friends deal with sin by confessing over and over and paying penance. But we protestants often live the same way. Just without the human priest and the confessional booth. More self-affliction, more accountability, more pleading. Are we trusting in Christ’s once for all death and resurrection or not?

JESUS DIED ONCE FOR ALL, AND SO DID YOU.

Christian, you do not “die daily” to sin (the Bible never actually says this). Your death was as effective as Christ’s. You are LEGALLY free from the wage of sin – death. And there is no double jeopardy in God’s legal system. You will not be tried again. You are justified in the courtroom of Heaven. This is because Christ’s death was fully effective, fully legal, and fully conclusive.

But Jesus died to sin. He didn’t just die FOR sins, he died TO sin. Jesus became sin for us. He became what we were. Not just what we had done (Newell). Jesus didn’t just bear our guilt on the cross. In his dying he didn’t just conquer the guilt of sins, he conquered Sin.

Stay with me, this gets a little technical (but beautiful).

In becoming Sin for us, Jesus became the Second Adam. He is our new representative head. His death to sin is not his own personal release from the temptation of sin, or a release from a propensity to sin. No. It is a legal transaction. The sin of Adam is paid for. And so with it is your sin and my sin. The wage of sin is death, and so that is what happened – the death of Christ and the death of you and me. But, in Christ, it is a death unto life – the life he lives, he lives to God.

Jesus didn’t come to cleanse or change the old self. He came to kill it. This he did once for all time on the cross.

Romans 6:11. So you also must consider yourselves dead to sin and alive to God in Christ Jesus.

Here’s few classics to help you focus on the work of Christ – his dying and rising.