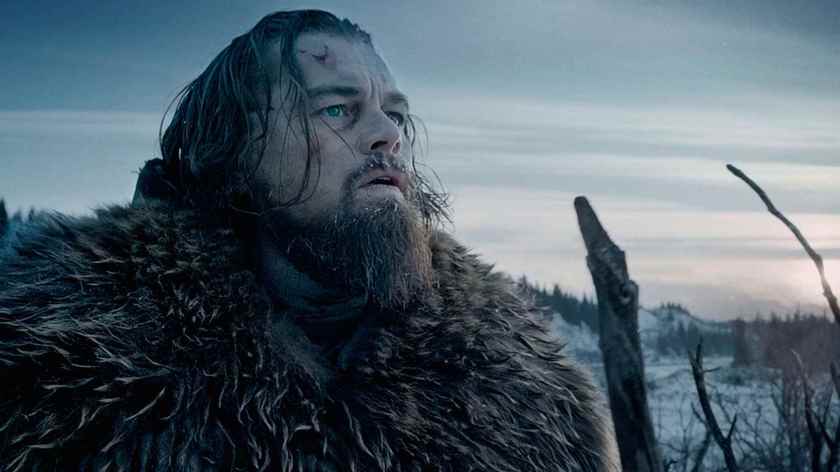 Romans 3:23-26. for all have sinned and fall short of the glory of God, 24 and are justified by his grace as a gift, through the redemption that is in Christ Jesus, 25 whom God put forward as a propitiation by his blood, to be received by faith. This was to show God’s righteousness, because in his divine forbearance he had passed over former sins. 26 It was to show his righteousness at the present time, so that he might be just and the justifier of the one who has faith in Jesus.

Paul cannot understand salvation apart from justice. And neither should we. We think of justice in terms of the punishment of sin, but the  justice of God needs to also be seen as the restorative mission of God. God’s justice always seeks to restore both the victim and the victimizer to a place of righteousness (Note: the word justice and righteousness are the same root word in Greek: dikaiosyne).

Yes, God’s righteousness is his holy rule for life. It’s how life is supposed to be. Perfection and shalom. This includes God’s moral standard. But God’s righteousness is also God’s active movement to restore the world and humanity to this standard. He is making what is wrong right again. Paul says we are justified by his grace. We are made right. We are rectified. We are returned to the state of righteousness. Not by law, but by grace. Law could never accomplish the righteousness of God because the law cannot change our unrighteous and unjust hearts. Only grace can do that.

Paul is also showing us that salvation is more than just forgiveness. Forgiveness alone does not make everything right. It does not restore. The forgiven murderer can kill again. The forgiven abuser may harm again. For there to be salvation, these hearts must be transformed, restored. And what of the victims? Are we to think that the victim can simply forgive with no hope of the abuse being made right? No promise of justice? No correction? Of course not. “The voice of Abel’s blood cries out to God from the ground.”

Therefore, God never separates forgiveness from justice. We do. Especially as Christians and as the Church. We call for people to forgive and forget with no justice in sight. This is not the gospel. Jesus’ work on the cross both allows for forgiveness, but without forgetting that there is still the need for justice. But how? How does the cross bring justice to the victim and to the victimizer?

Also, as the substitute for the victimizer, Jesus was punished for every act of oppression and injustice. Now forgiveness can be offered to the victimizer, the oppressor. By grace through faith and repentance, they can be forgiven. Without this faith in Jesus, God’s justice will destroy the oppressor and thus restore the community.

But remember, each of us is BOTH the victim and victimizer, the oppressed and the oppressor. Thus the necessity of the cross. Without it, we would all be destroyed.

“To live is Christ” places us into this system of God’s righteousness and justice apart from the law. We are justified by God’s grace. As victims, we are redeemed from the shame of injustice. As victimizers, we are redeemed from the guilt of our injustice. In Christ we are justified, made right, on all accounts. Something we could never do on our own apart from his righteous life imputed to us as the gift of grace.

How does your union with Christ bring justice to you as both the oppressed and the oppressor? How does it empower you to seek justice wherever you are today?