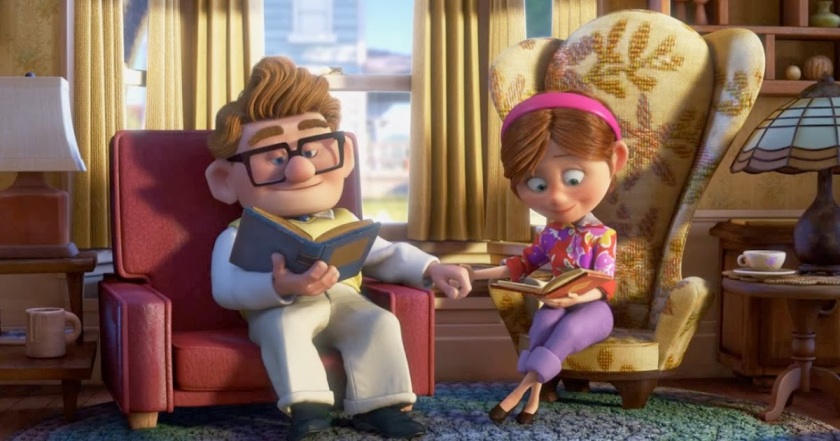 We’ve been making a big deal of this phrase in 1 Corinthians 6 – he who is joined to the Lord becomes one spirit with him. If you are in Christ you share a spirit with Christ. This is the core truth of your salvation. Without union with Christ you cannot be saved and you are not saved. It distinguishes the Christian faith from all others. Yes, it’s that important.

Remember, this is the first time such a succinct and powerful statement of our union with Christ has been made. Jesus himself hinted at it in John’s gospel. He told the Twelve that when they received the Spirit they would receive him and the Father. But John’s gospel has not yet been written. So Paul’s statement, which can be applied to every believer, even very sinful and selfish believers, is quite staggering.

In 1 Corinthians 6:16-17, Paul compares your spiritual union to Christ to marriage. So before we move on from this important verse let’s take a look at some of the essential truths it declares about our union with Christ, and how the marriage metaphor conveys these truths.

Your union with Christ is the closest union you will ever experience.

Paul quotes Genesis 2:24 which begins by telling us that a man will leave his father and mother (biological connection) and cling to his wife and the two will become one flesh. That is, their entire beings are joined. In Marriage you leave a very close relationship (parents) and replace it with an even closer relationship (spouse).

Your union with Christ does not delete your individual identity.

When two people get married they share a whole life union, however, they do not cease to be individuals. Each with their own personality, aspirations, and gifts. Marriage should not steal these away, but rather should enhance them by focusing them on the other person and of course Christ and his church.

Union with Christ does not mean you are absorbed by God and all of your individuality is gone- that would actually be unloving. Nor are you absorbed into some sort of general humanity, like eggs in an omelette (Robert Letham, Union with Christ). The Holy Spirit enhances our humanity, it never diminishes it. The Spirit of Christ makes us more complete image bearers (humans).

Marriage and its sexual union is a much deeper relationship than any other. It creates a whole life union that is meant to go deeper than a business partnership, or friendship. It is capable of producing new life. This ability to create makes marriage a participation in the divine. It is much more than just a communion, it is a union.

NO, we are not being elevated to divine status. But we are created to share in God’s glory. Sin causes us to fall short of this glory. But union with Christ restores participation in the divine nature (1 Peter 1:3-4). Our nature assumes the deified humanity of Christ. Not to destroy our human characteristics but to transform them (Letham).

“To live is Christ” means that you are one spirit with Christ. And that means everything. You have received the divine nature and are progressively being transformed by it, while at the same time retaining your full and unique human person and personality. This truth is now the foundation for all you say, do, think, and believe. Like a marriage, you and Christ are now two in one.

What is there about your union with Christ that still confuses you? Scares you? What about it encourages you? Have you seen yourself growing as an individual while at the same time becoming more like Christ in his character?